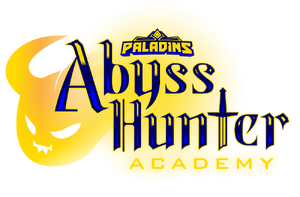 Abyss Hunter Academy was an Event Pass that started on January 26th, 2022 with the Paladins Version 5.1 update. The highlights were the new Epic skins for Maeve and Rei.

"Be the Flame" by AmaLee 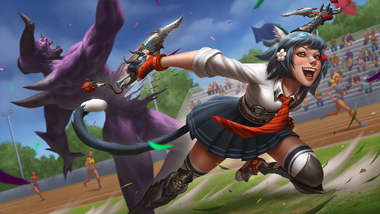 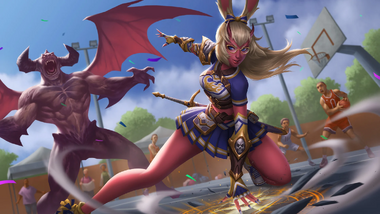 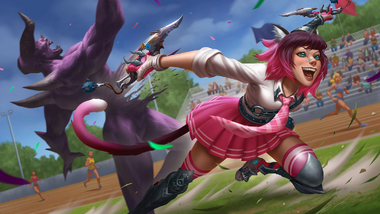 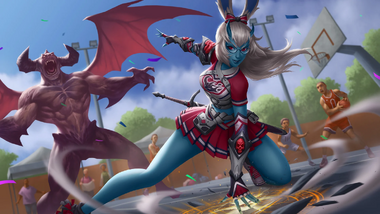