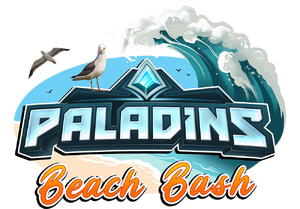 Beach Bash was an Event Pass that started on May 26th, 2021 with the Paladins Version 4.4 update. The highlights were the new Epic skins for Octavia and Buck.

Hit the waves with our latest Event Pass – Beach Bash! Instantly unlock Shore Patrol Octavia for purchasing, and unlock 24 levels of rewards as you play and complete Trials of the Realm.

Players can also purchase a Buy All option to get all content in the Beach Bass Event Pass instantly! 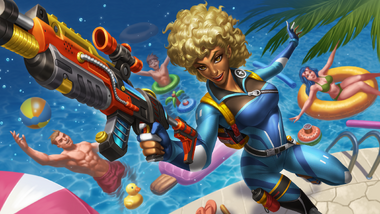 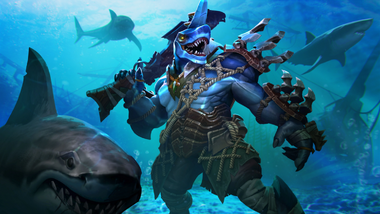 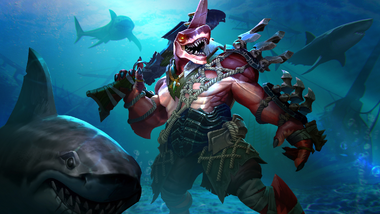 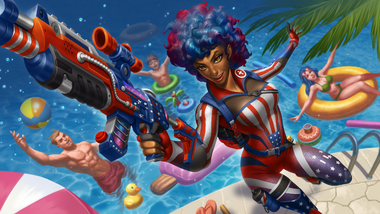 Level 8
Down the Barrel
Spray