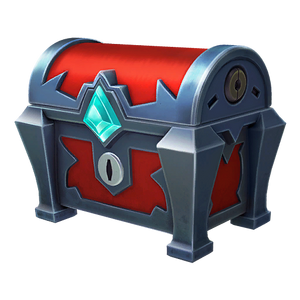 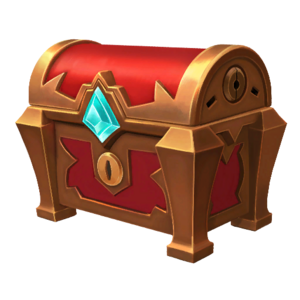 Champion Chest and Legendary Champion Chest were a type of Treasure Chests in Paladins. This kind of chests were purchasable with