Darkness & Dragons was a Battle Pass that started on April 29th, 2020 with the Paladins Version 3.3 update. The highlights were the new Epic skins for Furia, Viktor, Strix, and Khan.

Receive instant rewards for purchasing, and unlock over 100 more goodies just by playing and leveling up your Battle Pass. All players start earning Darkness and Dragons Battle Pass experience as soon as the patch is live. Battle Pass purchasers unlock premium rewards every level, along with the free track rewards. 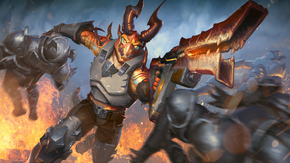 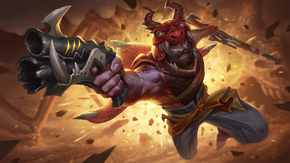 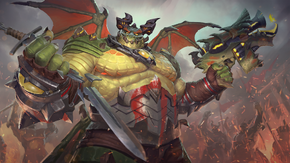 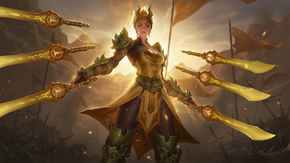 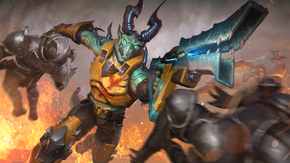 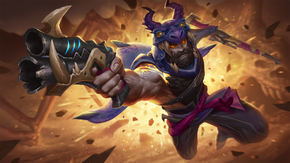 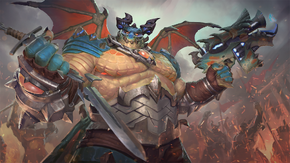 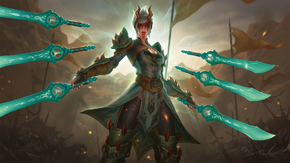 In addition, there are many other items to unlock, such as the currencies (280,000x

Level 32
Hatched from an Egg
Title

Level 60
Nice to Meat You
Spray

Battle Pass XP is boosted to +50% after reaching level 103.
The free track contains a total of 450