Death Stamps are Cosmetic Items that allow players to leave behind a special object in the place of where a player has killed an enemy. These objects dropped have no effect on gameplay and are merely cosmetic. 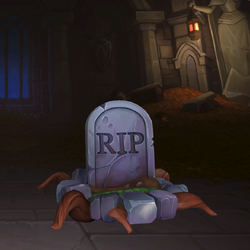 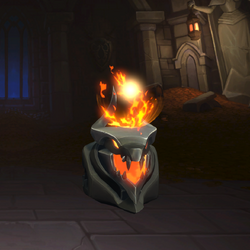 Unlock every Rise of Furia Bundle
1200 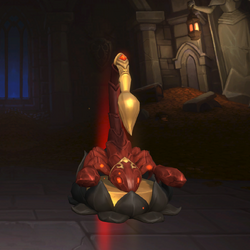 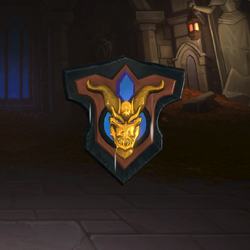 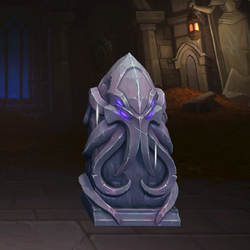 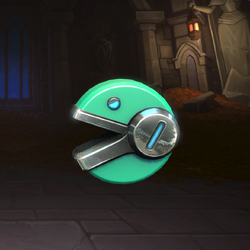 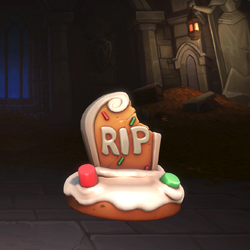 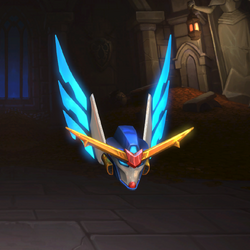 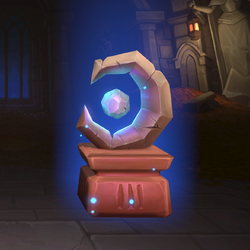 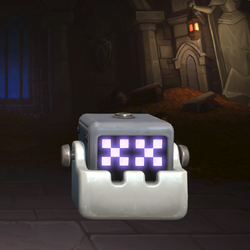 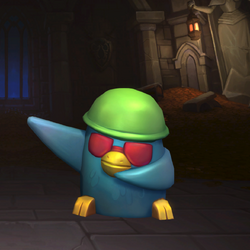 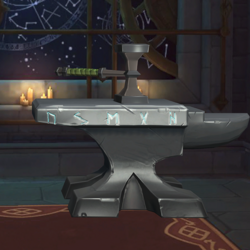 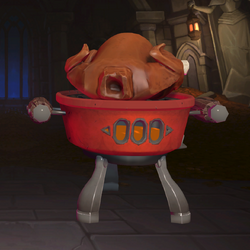 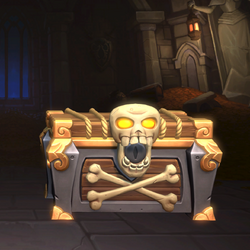 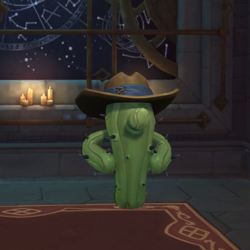 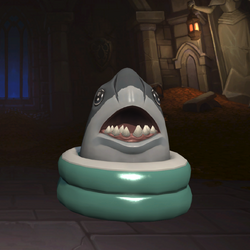 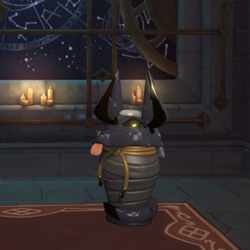 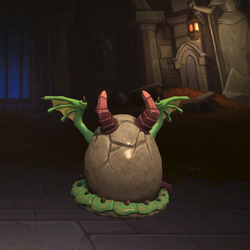 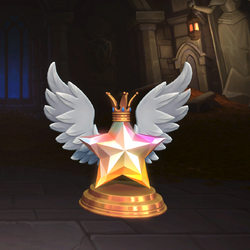 Newt in a Boot 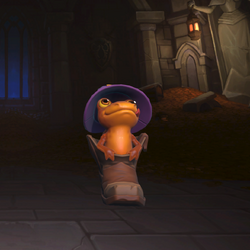 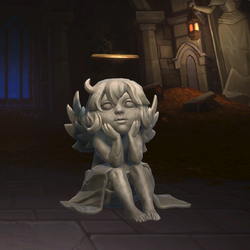 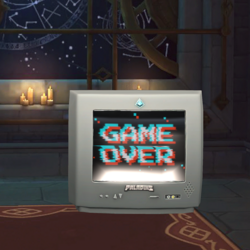 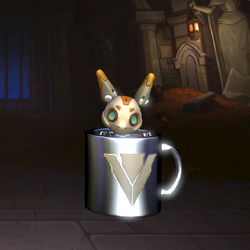 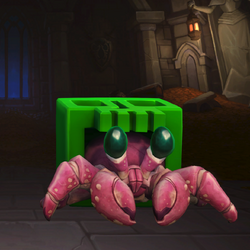 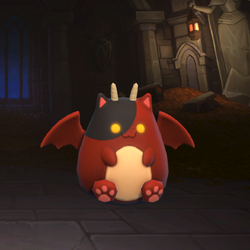 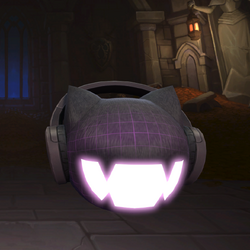