Eternal Pyre was a Battle Pass that started on January 6th, 2021 with the Paladins Version 4.1 update. The highlights were the new Epic skins for Koga, Lian, Khan, and Jenos. This was the final Battle Pass before the system was replaced with the similar Event Pass system.

Receive instant rewards for purchasing, and unlock over 100 more goodies just by playing and leveling up your Battle Pass. All players start earning Eternal Pyre Battle Pass experience as soon as the update is live. Battle Pass purchasers unlock premium rewards every level, along with the free track rewards. 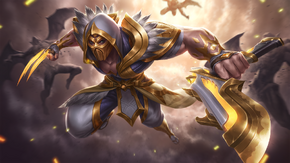 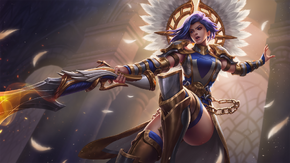 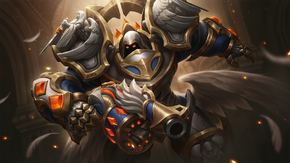 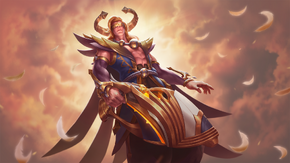 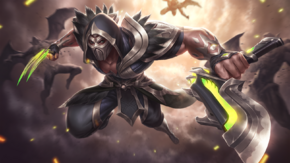 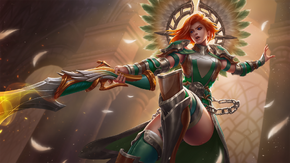 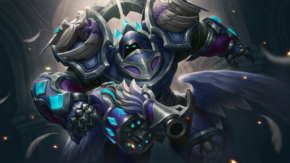 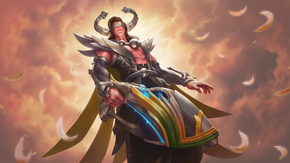 In addition, there are many other items to unlock, such as the currencies (360,000x

Level 63
Holier than Thou
Title

Level 65
There is No Reason to be Upset
Emote

Battle Pass XP is boosted to +50% after reaching level 102.
The free track contains a total of 450

Level 27
Stares into the Abyss
Title