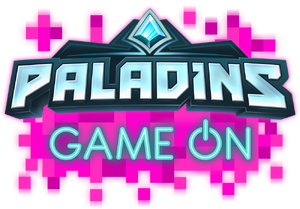 Game On was an Event Pass that started on March 31st, 2021 with the Paladins Version 4.3 update. The highlights were the new Epic skins for Androxus and Ying.

Receive instant rewards for purchasing, and unlock 24 levels of rewards as you play and complete challenges!

Players can also purchase a Buy All option to get all content in the Event Pass instantly! 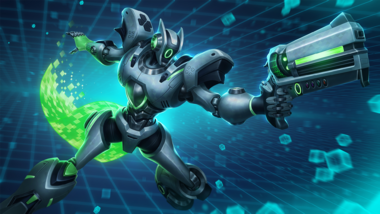 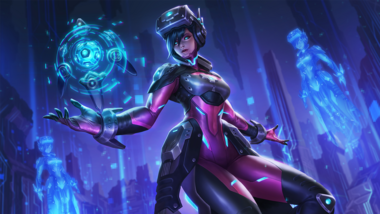 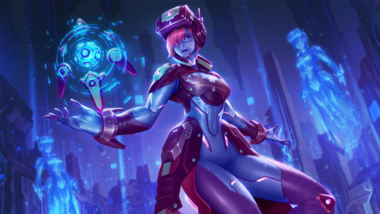 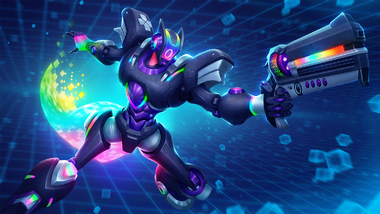 Level 10
Out of Lives
Death Stamp

House Aico controls the Ruby Throne and stands as one of the most influential noble houses of the Realm. Sitting on the Throne is the head of the house, Lian.

The Domain of the Abyssal Lord Raum. Souls suffer endless battle, only to be broken again and again by the Rage of the Abyss himself.