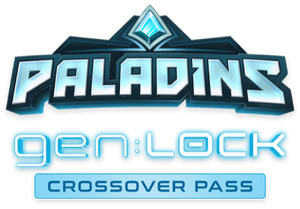 gen:LOCK is an Event Pass that started on July 21st, 2021 with the Paladins Version 4.5 update. The highlights are the new Legendary skins for Viktor, Lex, Maeve, Kinessa, and Zhin.

Worlds collide in the first-ever Crossover Pass in Paladins! Based on the hit Rooster Teeth show, the gen:LOCK Crossover Pass offers 30 levels of rewards, including Cammie Maeve as an instant unlock for purchasing! Join the gen:LOCK program and unlock all five heroes from the show!

The gen:LOCK Crossover Pass can be purchased for 750 Crystals. Players can also purchase a Buy All option for 1500 Crystals to get all content instantly! 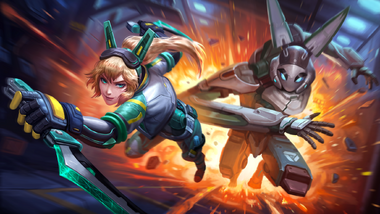 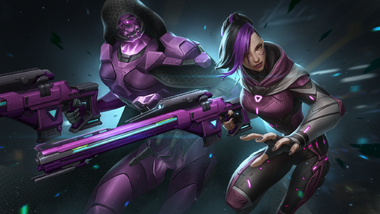 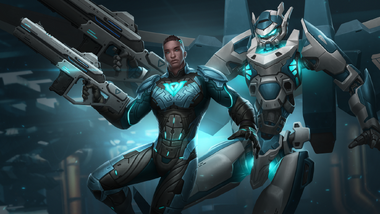 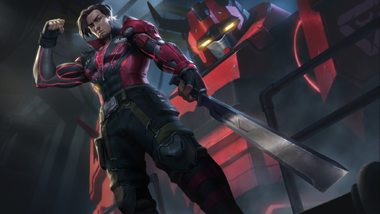 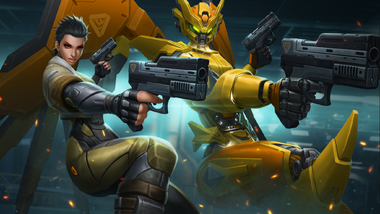