Grover is a Support Champion in Paladins, added on February 11th, 2016. 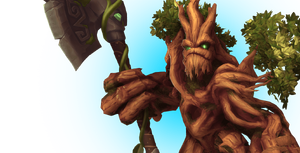 The "soul of the forest" isn't some invisible spirit or comforting poem about being "one with nature", it's an angry, walking tree with a huge stone axe. After decades of peaceful slumber since the last time Grover had to walk the land — to help put down the goblin scourge — he has awakened once again to find the forests of the Realm threatened by the spread of humanoid civilizations, rampant industrialization, and the all-consuming fires of war.

Hefting his trusty axe, he stomps into battle once again, intent on destroying anything and anyone who would harm the natural world.

Grover is a ranged support character that focuses on range Poke Damage and Group Healing. Grover's Throwing Axe does higher damage when the enemy is farther away and does lower damage when enemies are closer to him. His healing ability Blossom Is a passive heal only healing allies who are near him, activate this skill for a immediate burst heal on allies in your passive ability's Healing affect. Grover can also Throw his axe to cripple a foe and prevent them from using movement abilities. Grover can also Extend a vine from his arm to grab a ally or surface to pull himself to them like a grappling hook. Grover has one of the most conflicting ability sets with his kit having no synergy together and players often having to choose between, Long range high damage Grover, or Group Healing Grover.

Allies Healed by Blossom will Heal for an additional 300 over 3s.

Increase your maximum damage scaling over distance by 60%.

Crippling Throw will Root enemies hit and will Chain between nearby enemies up to 3 times.

This is a list with all cards available to Grover:

All of the following cards are in Grover's pre-built loadouts: 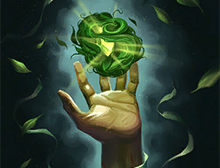 Reduce the Cooldown of Blossom by 2s.
5 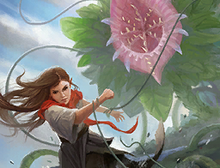 Reset the Cooldown of Vine after dropping to or below 30% Health.
2 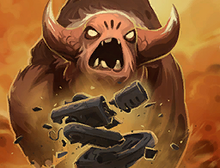 Reduce your damage taken by 24% for 4s after using Blossom.
4 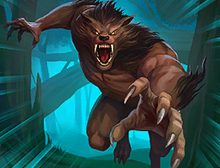 Reduce your active Cooldowns by 40% after getting an Elimination.
4 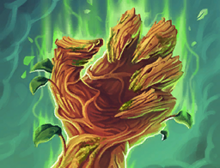 Increase your maximum Health by 150.
2 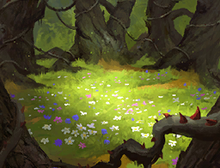 Increase the radius of Blossom by 20%.
5

Reduce your damage taken by 18% for 4s after using Blossom.
3 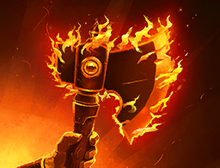 Hitting an enemy with Crippling Throw reduces the Cooldown of Blossom by 1.8s.
3 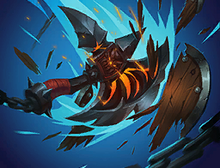 Reduce the Cooldown of Crippling Throw by 3s.
5

Increase your maximum Health by 150.
2 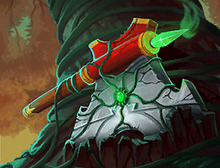 Heal for 150 after hitting an enemy with Crippling Throw.
3 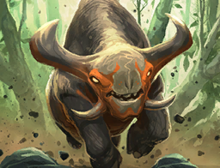 These are the Cosmetic Items currently available for Grover:

Increase the passive healing of Blossom by 100% and its radius by 50%.