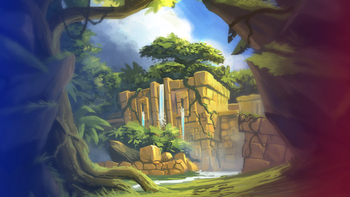 Hidden Temple (previously known as Serpent Temple) was one of the maps in Paladins and was released in the Paladins CB19 update. 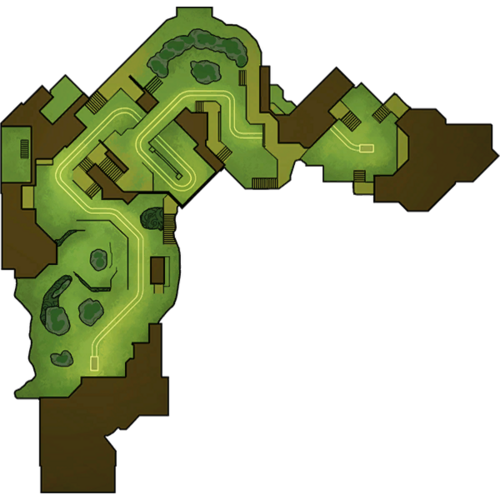