Difference between revisions of "Jenos"

Jenos was merely a young monk in search of greater wisdom, and a reprieve from the ravages of the Second Scourge, when he climbed that mountain many generations ago. He found his answer written among the stars, and ascended into the heavens to dedicate himself to it. He vanished for many years, leaving behind only a small group of followers who were dedicated to carrying on his legacy in the Realm.

Now, as the Realm descends into war once again, so too has Jenos descended from the stars to walk upon the ground once again, joining the battle for some arcane purpose that only he understands.

Jenos is a team focused support champion, capable of healing allies through walls and holding enemies in place. His primary weapon, the Star Splitter, is a fully automatic celestial weapon effective in short to medium range combat. His healing ability, Astral Mark, will place a Lotus symbol over an ally anywhere so long as they are in range, giving a small burst of immediate healing and then gradual heals for an extended period of time. His offensive skill, void grip, will lift an enemy into the air and hold them there, preventing them from escaping unless they use a mobility ability or gain cc immunity. While holding an enemy in Void Grip, Jenos becomes vulnerable and cannot attack nor use abilities, including healing. To escape his enemies and catch up to injured allies, Jenos can activate Stellar Wind, which causes Jenos to move faster and jump higher. Attacking or using an ability cancels Stellar Wind. His ultimate, Through Time and Space, grants Jenos CC immunity and will stop him wherever he is, including mid-air, and charge up a huge cosmic beam of light in the direction he is facing. After a short time, Jenos will blast energy in that direction ranging almost the entire map and significantly damage all enemies, killing most. While Jenos is one of the free champions for all players, it is not recommended to use him as a solo healer. He is a great champion to play for all players who want to get into the support class.

Enemies affected by Void Grip are Crippled and take an additional 480 damage over its duration.

This is a list with all cards available to Jenos:

All of the following cards are in Jenos's pre-built loadouts: 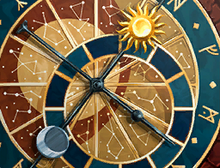 Increase the duration of Astral Mark by 1.6s.
4 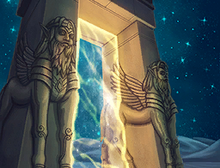 Reduce your damage taken by 5% while Stellar Wind is active.
1 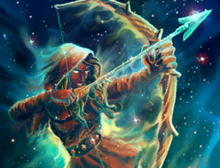 Increase the range of Astral Mark by 8%.
2 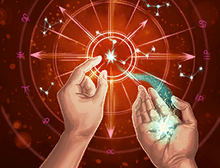 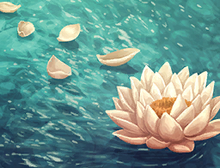 Reduce the Cooldown of Astral Mark by 2s.
5 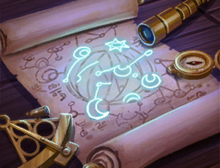 Increase your maximum Ammo by 6.
3 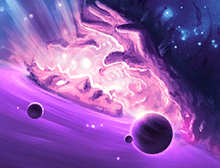 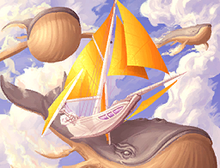 Regenerate 4 Ammo every 1s while Stellar Wind is active.
2 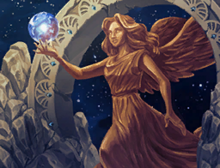 Increase your jump height by 24% while using Stellar Wind.
2

Reduce the Cooldown of Astral Mark by 1.6s.
4 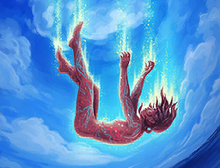 Reduce your active Cooldowns by 100% if a victim of your Void Grip dies within 4s of being hit by the ability.
5 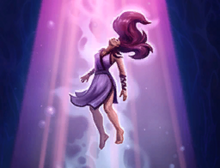 Increase the range at which you can use Void Grip by 40%.
4

Increase the range of Astral Mark by 4%.
1 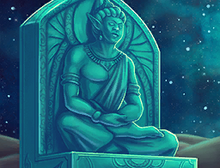 These are the Cosmetic Items currently available for Jenos:

When you cast Astral Mark on an ally, they are immediately healed for 10% of their maximum Health.