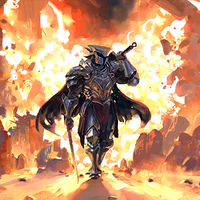 Limited Time Modes add unique rule sets, modifiers, or twists to the traditional Paladins Gameplay. Each week one Limited Time Mode will be available from Friday to Sunday, opening up at 12:00 PM (noon) UTC and will run for a full 72 hours. In some regions this mode opens earlier, it will be closed at the same time in all regions. Champions can be played in these modes regardless of whether they've been unlocked.

Until now 29 Limited Time Modes were released and were available at one time or another.

These modes were mentioned at some point, but have yet to appear in-game.