Mount Skins are Cosmetic Items that change the look of the mount that a Champion uses during matches when they leave their spawn room at the start of a round or after respawning from death. Players can also choose what mount they'll use in a match at the champion selection screen. The normal movement speed of a mount is 50 Units/s, this speed can be increased with Master Riding. A mount is the fastest way to travel in Paladins, therefore zoning the objective is very important. 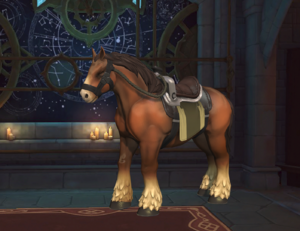 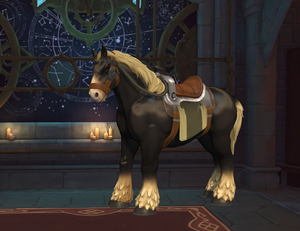 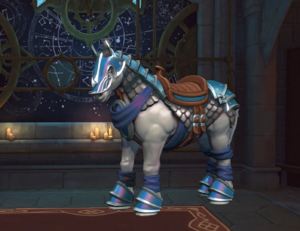 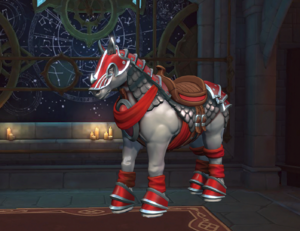 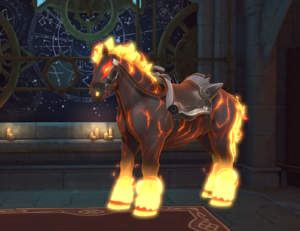 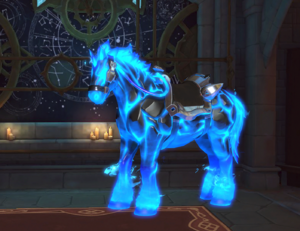 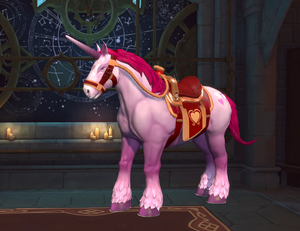 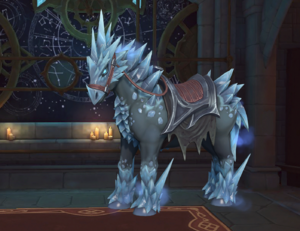 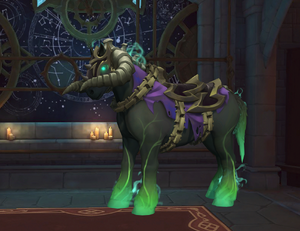 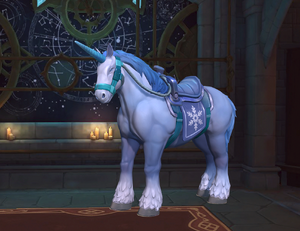 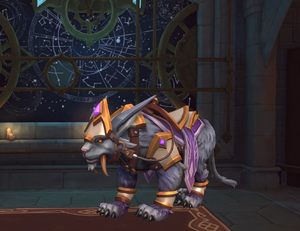 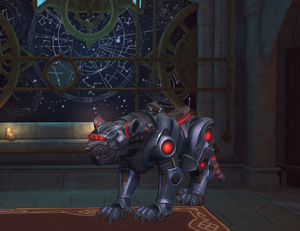 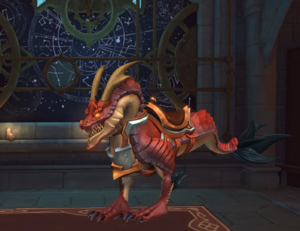 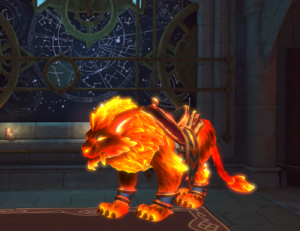 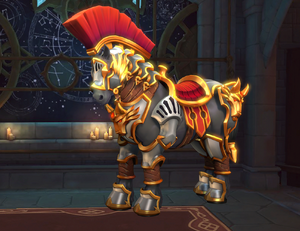 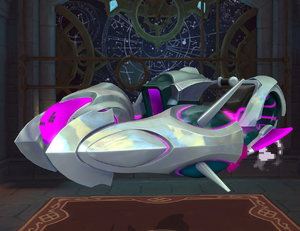 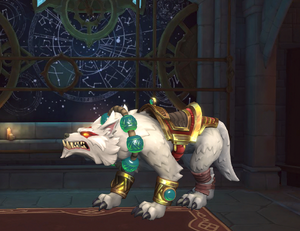 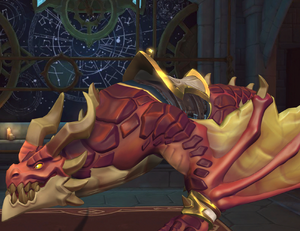 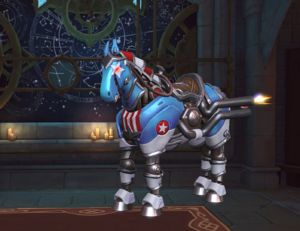 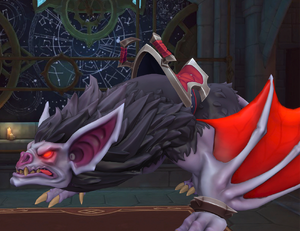 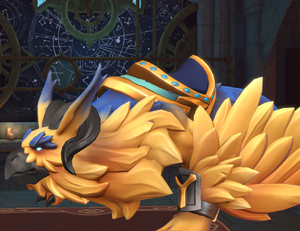 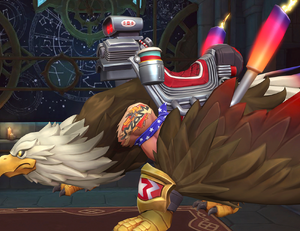 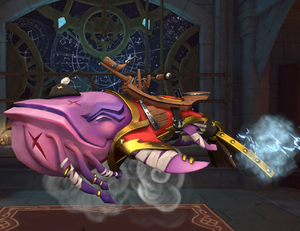 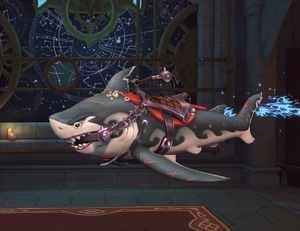 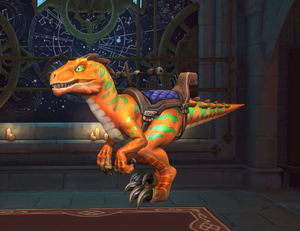 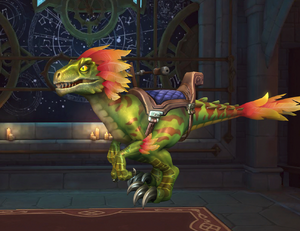