Get ready for the spotlight in the new Street Style Event.

The Realm is hosting a fashion show and you’re the star! Complete challenges and recruit other stars to earn fans. Earning fans unlocks fashion-forward rewards like the Twilight Vogue spray and Street Pop Music Pack. Plus: Get runway ready with these incredible event bundles. 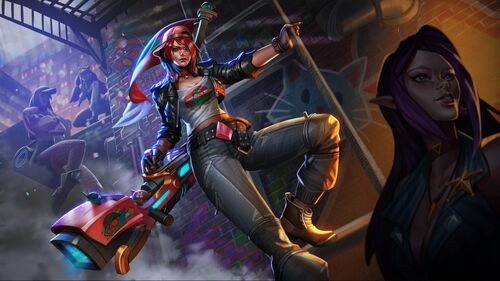 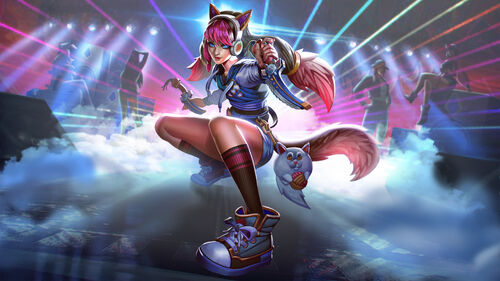 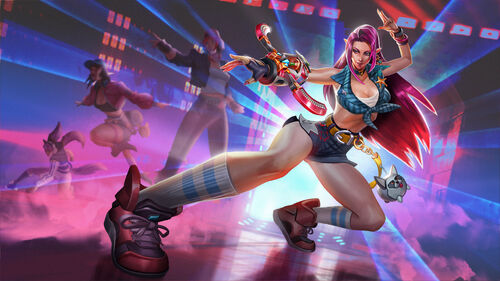 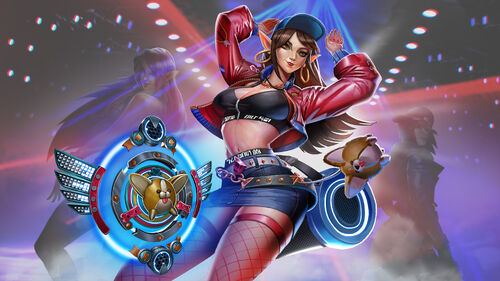 Completing quests and purchasing bundles will increase your total Fans. The more Fans you have, the more content you unlock!

Every two weeks, players will be tasked with four limited-time quests that reward Fans. 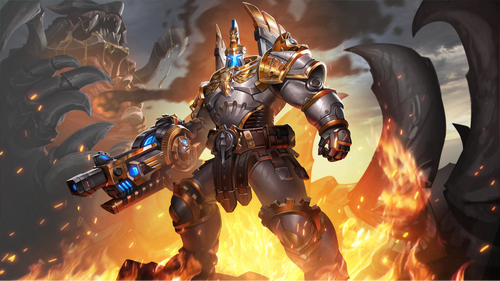 Go to war with the Legionnaire Pack.

Unlock the exclusive Legionnaire skin for Atlas, the Man out of Time. Fight the Darkness and save Realm-kind with this heavily armored skin. This pack also comes with 60,000 Gold, enough to immediately unlock Atlas!

Plus: You’ll get one free Gold Chest roll! 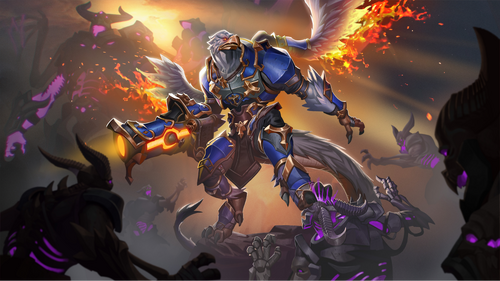 Ascend with the power of the Pyre, and battle Abyssal minions as Pyre Warrior Drogoz! Unlock this Exclusive skin for Drogoz FREE with Twitch Prime in April!

This free bundle will become available in late April. Pyre Warrior Drogoz is not included in the currently available SMITE Twitch Prime Bundle. 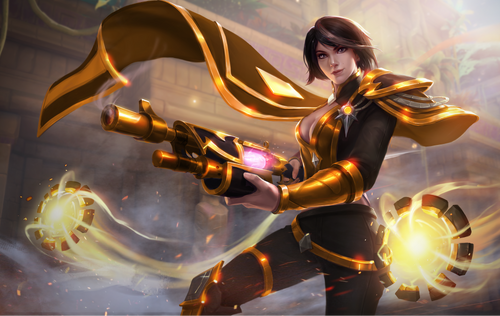 The different tiers of these mechanics lead to inconsistency in gameplay and was a source of frustration for many players. Affected abilities: Pips Evil Mojo, Moji’s Snack Time

Ash is an outlier in the health department boasting the highest base value despite also having large magnitude movement and disruption/CC. The desired relationship for frontlines is that the higher health champions give up some qualities in the other departments for a balanced state. This change is made in the spirit of that balance and will bring her performance down to a fair level.

The Thrust change is most notable in conjunction with the Propel card and will enable Drogoz larger displacement magnitude akin to the earlier versions of the champion.

At 2 seconds the duration of the cripple was too often a guaranteed kill, especially at the higher levels of play. This in conjunction with grovers healing power was overkill.

The uptime and magnitude of Agility has proven excessive especially compared to comparable abilities on similar champions.

The measurable benefit of Precision was negligible, our bad.

Some great points were raised by the community highlighting the inadequacies between Maeve’s abilities/cards when compared with similar elements on other champions. These changes aim to rectify those shortcomings.

Skye has seen a handful of recent improvements that have greatly improved her quality of life, playrate, and performance. These changes have tipped the scale too much in her favor. The reduction of Poison Bolts damage with the Debilitate talent should keep her as an effective combatant against high HP targets while giving opponents a little more room to breathe.

Billow and its associated cards have been an unfair outlier in the flank class. A defining characteristic of many flanks is a discrete moment of high survivability. These abilities have a static duration that opponents can learn the timing of, an important balancing factor. This change standardizes billow’s duration and tunes some of its supporting modifiers accordingly.