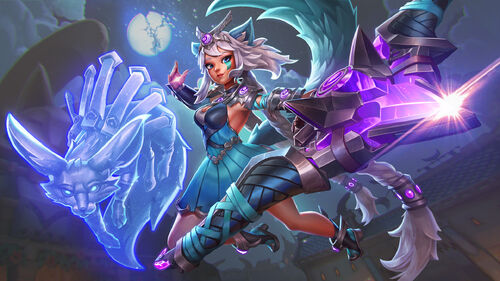 For eons, the moon goddess Io watched over the Realm. But then disaster struck: The Darkness smothered the goddess’s light, and shattered the moon that hangs above our battlefields.

Pieces of the moon fell to the Shattered Desert, where Io’s faithful watched over them. They kept vigil for the shattered goddess, praying that one day she would return.

That day finally came as the Magistrate marched on the moon shards, determined to harness their power in the ongoing war against the Paladins. At the urging of her celestial friend Jenos, Io revealed her true form to fight for her people and stand against the Magistrate.

A Goddess’ weapon that fires a 400 damage crescent arrow every 0.6s.

Hold and channel Moonlight into an ally, healing them for 135 every 0.15s. Moonlight regenerates when not in use.

Summon Luna to fight alongside you. Luna will rush and stun enemies that have been marked your Light Bow every 15s. Luna can be resummoned to a new location every 8s.

Quickly leap backwards through the air.

Project an ethereal manifestation of Luna and send it forward. Enemies caught will be pulled along the travel path, and take 800 damage when it collides with a wall.

Luna now heals allies around her for 300 health per second.

If Io falls below 200 health while Luna is active, she trades places with Luna, heals, and Luna dies in her stead.

Receive instant rewards for purchasing, and unlock over 100 more goodies just by playing and leveling up your Battle Pass. All players start earning Shore Battle Pass experience as soon as Sun & Moon is released, leveling up from 1 to 50. Battle Pass purchasers unlock premium rewards every level, along with the free track rewards, and gain exclusive access to Battle Pass Plus!

The Shore Patrol Battle Pass costs 600 Crystals, and rewards you just for playing. You can unlock up to 150 Crystals through the Battle Pass, reducing the cost to 450 Crystals. Level up with newly reworked challenges, and unlock up to 8 Epic Champions skins!

Dive in to this awesome Battle Pass with the Battle Passport, a quick purchase that not only unlocks the new Battle Pass itself but the next 30 Battle Pass Levels so you can start playing with the new content right away! 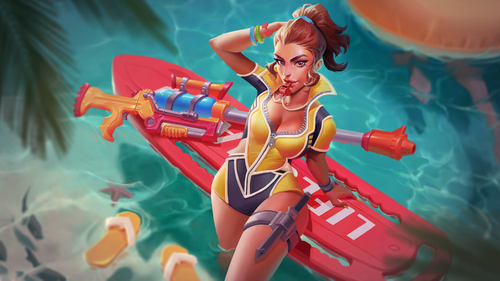 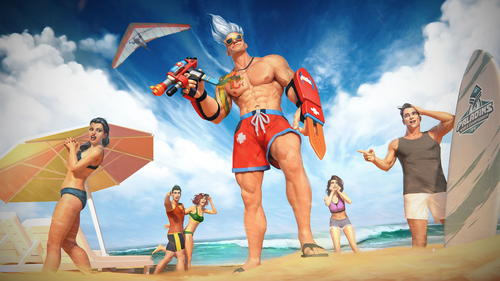 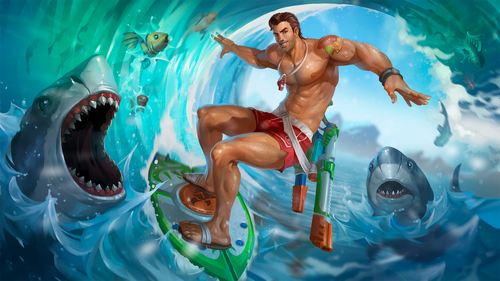 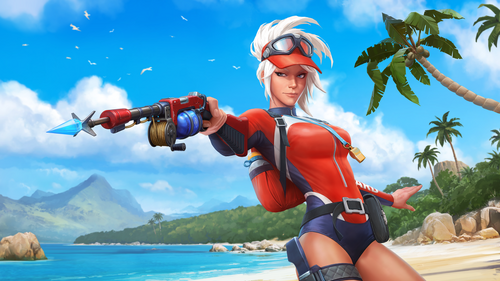 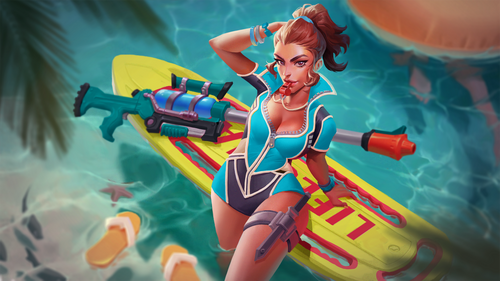 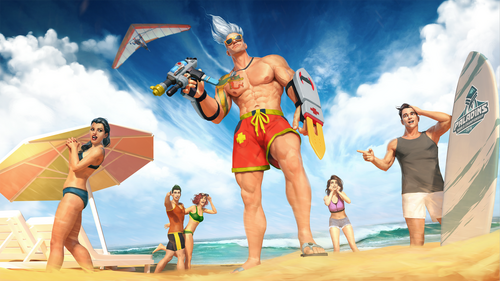 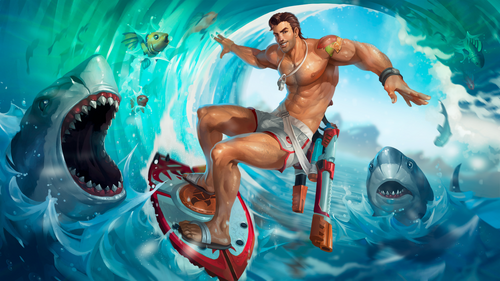 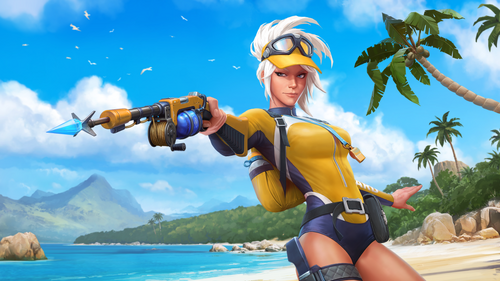 We have adjusted Battle Pass challenges to be more player friendly. Tiers 1-5 will now be more thematic, and focused around a single champion. Battle Pass Plus challenges now unlock between levels 51-56 and award 1,000,000 experience each, allowing players to make progress on challenges at their own pace!

Default loadouts on the following characters have been updated: 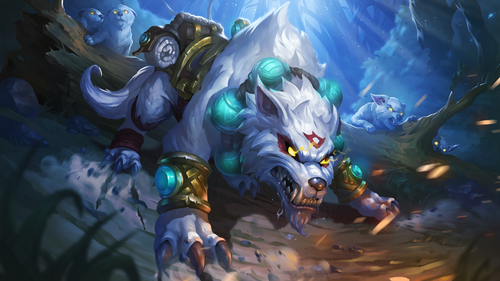 Tap into your celestial powers with the exclusive Sacred Wolf Pack.

Instantly unlock the first-ever wolf mount, Sacred Wolf, in Paladins. Protect your pack and pursue your foes atop this beast of divine proportions. 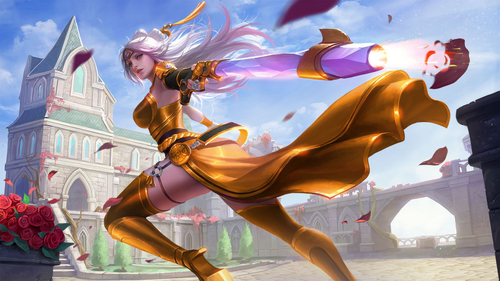 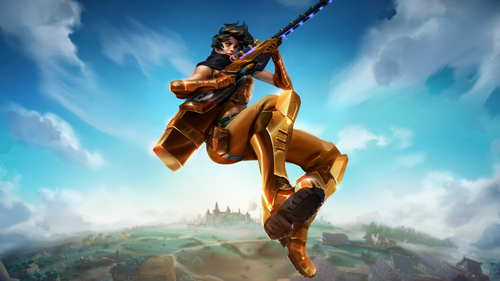 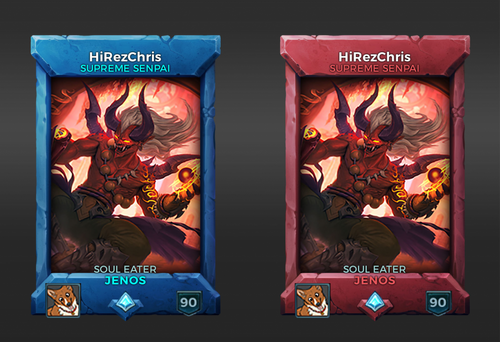 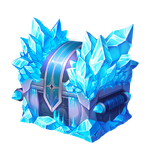 Is it cool in here or is it just these Exclusive Skins? 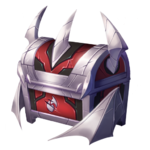 Defeat your enemies with fire, claw, and these Exclusive Skins.

Season 2, Split 4 will introduce Paladins’ first ever Ranked Map rotation. Each split, maps will either be in the Active, or Reserved, Map pool. Reserved maps will not appear while playing ranked during that split. Each new split will see some maps rotated in between the Active and Reserved pools.

Developer Commentary: After much community feedback, players will now be able to access Androxus and Lex’s original weapons through talents.

Developer Commentary: Willo can be very powerful in the correct hands, but has historically been held back by her movement. We have adjusted Fae Flight is more responsive to player inputs, and strapped some boosters to Flutter.