Her entire life was once devoted to Io, the Moon Goddess. She was a member of a martial order tasked with protecting ancient seals, but even they did not know the extent of the chaos beneath. Betrayed by her Goddess and alone in an uncaring world, she has chosen to embrace that chaos. The Realm is on the path of self-destruction, and if that is what it desires, she is more than happy to oblige. Those who dread her coming are those who have any knowledge of the workings of the world beyond their own lives, for she is Vora, Harbinger of the End of the Realm, and they are not prepared.

Your Dark Siphon now deals an additional 10% of the target’s maximum Health as damage over 1.5s. 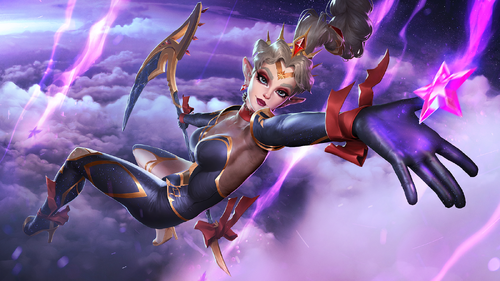 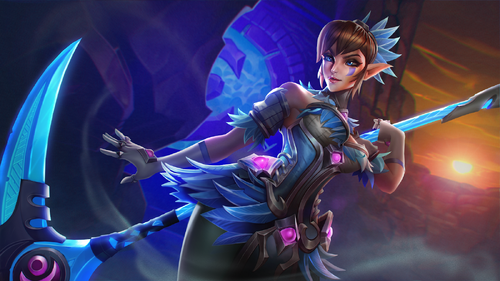 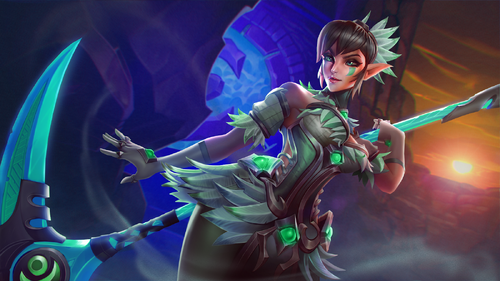 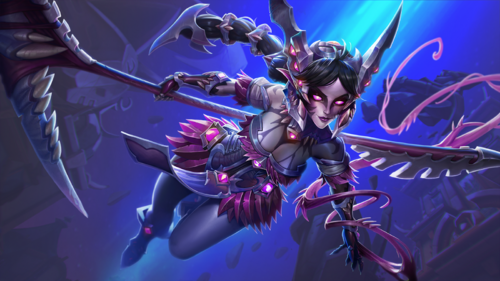 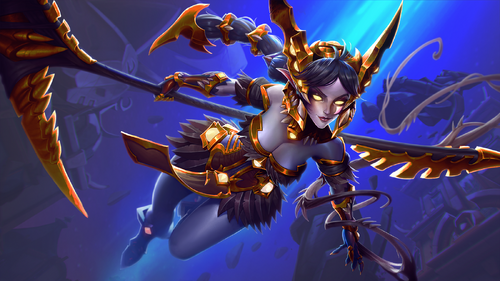 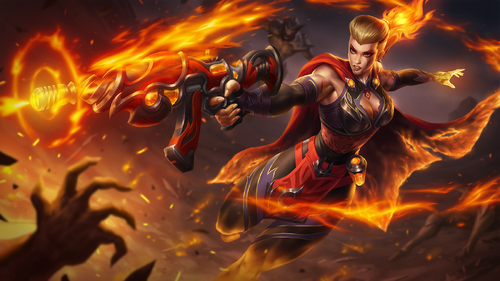 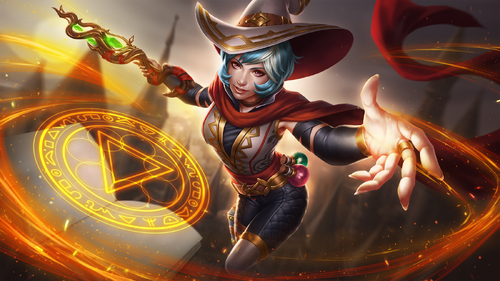 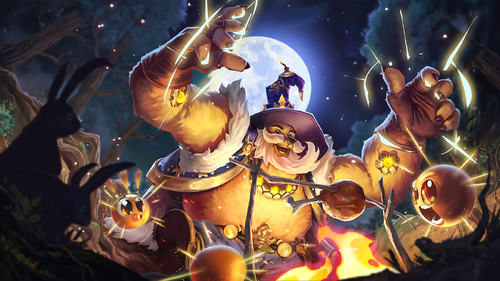 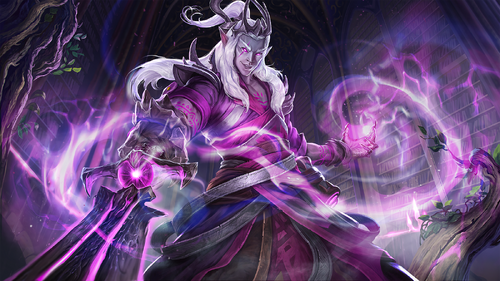 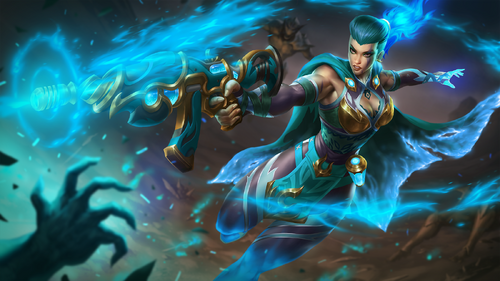 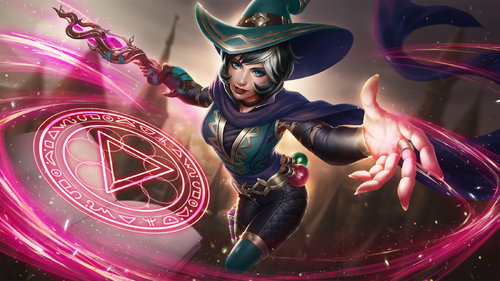 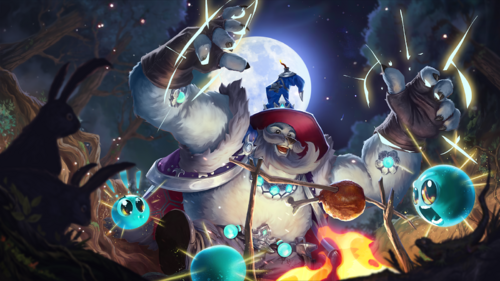 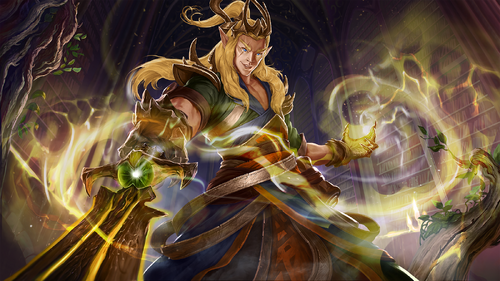 Frozen Guard was given a complete visual overhaul to improve the visual quality and readability of the map. The layout of the map remains the same, but the architecture and natural elements were reworked to give a better sense of purpose and scale.

The spawn room was opened up to give the player the sense that they are part of a much larger world from the very start as they enter the map. No longer does the player spawn in a small dark room, but in a semi-open space that inspires wonder.

The Guardian statues that are the map’s namesake that flank the Capture Point building are one of the few points of interest remaining from the original version of Frozen Guard. But instead of blending in with the surrounding landscape, the statues are built on to the buildings in a more deliberate way to catch the player’s eye as they round the cart path leading out from the Capture Point.

A new vista was created. Instead of an ice quarry, Frozen Guard now sits high up on a mountainside overlooking the fjords, with other towns and buildings visible off in the distance.

In the new Frozen Guard there is much more for the player to explore!

The team will continue our effort to give away unique avatars for those participating in various weekend bonus events throughout Vora’s Pact.

October is LGBT History Month. To commemorate this we are adding a variety of LGBT flag avatars to the game, priced for 1 Gold. 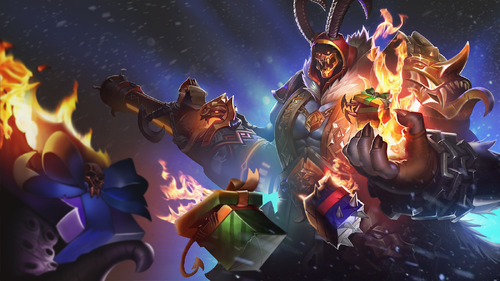 Beyond Science and Fiction