Your joys and hopes. Your fears and doubts. All your petty conflicts. Utterly devoid of meaning. She is Yagorath, the Devourer. She is what it is to consume – absolutely. Everything that is not already her is assimilated, spreading her being across the universe in a never-ending hunger. Momentarily weakened by the futile actions of a broken goddess, she now emerges to bring an end to what was started – the only end that could possibly be.

Augment your acid, increasing the damage done by Caustic Spray to 48, the damage of acid pools to 40, and increase the Movement Speed of allies within your acid pools by 20%.

Allies within range of your Primal Vision gain a stackable 125-Health Shield and 15% increased Movement Speed for 4s each time you pulse.

Heal for 25 every 0.25s while on an objective and for 1s after leaving the objective. This effect increases the longer you maintain it, up to 65 every 0.25s. 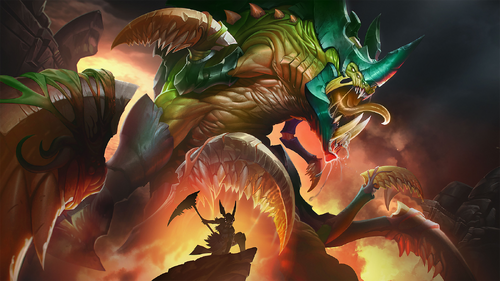 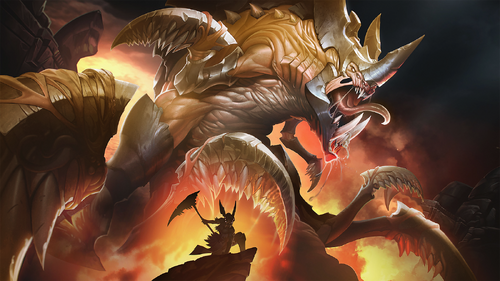 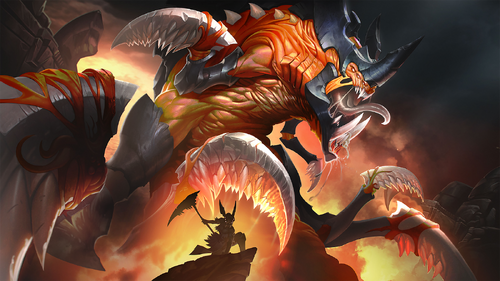 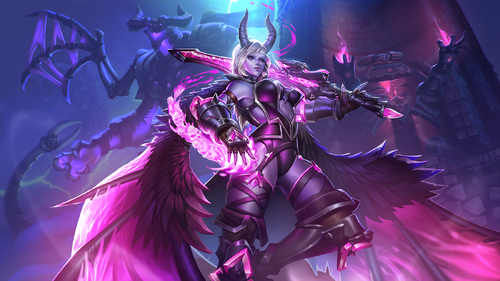 You’ll instantly score cosmetics only available in the Season Pass: The Limited Soul-Stealer Furia skin, and the Golden Gryphon Mount. 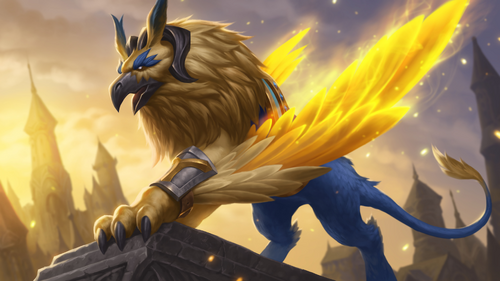 Plus, you’ll get 1500 Crystals instantly and an additional 10% Crystals anytime you purchase crystals throughout 2021!

Best of all: You’ll get the following incredible content for every new Champion as they are released in 2021.

Note: The Season Pass 2019-2020 is leaving the store with the release of the Season 4 – Calamity update. This will be your last chance to unlock all the Limited skins for Champions throughout 2019-2020. 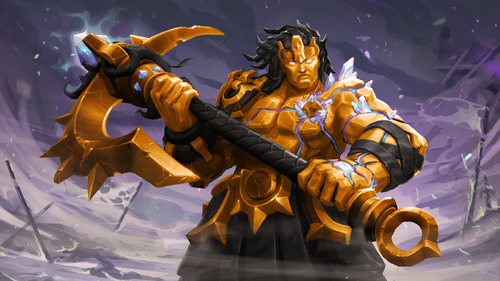 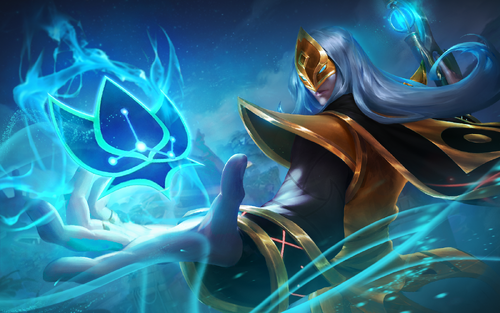 Players who reached at least Gold during Season 3 will receive a Loading Frame based on their highest rank achieved:

Fixed an issue where physical VFX and items that appeared during emotes could stick on Champion models if the emote was cancelled early.