Conflict is ancient, war is perspective, but survival is the only real objective. For those who survive, there is a better life somewhere past that conflict; that is what Octavia is fighting for: a better life for us all.

The crucible of war has sharpened her battlefield instincts to a razor’s edge. But what truly distinguishes Octavia is her unwavering determination and her trust in her soldiers. If there is hope, she will find that spark and fan it into a roaring blaze, inspiring her troops with unwavering loyalty. The greatest threats to the Realm will have to survive meeting Octavia, the Indomitable.

Upon landing with the ability Commanding Leap create a small pool underneath you that will heal both you and allies for 600 health over 1.5s. Octavia’s ammo is not consumed while standing inside of this field.

Enemies are rooted in place for 1.5s when they are hit by the pre fire beam and the Creeping Barrage deals 1450 damage. 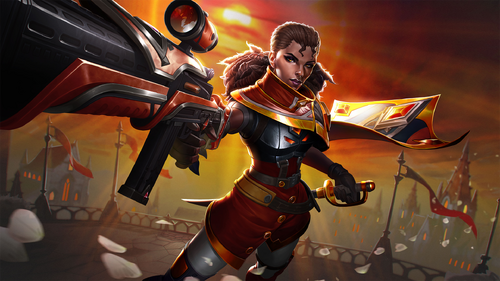 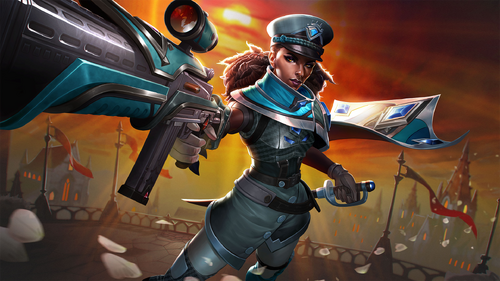 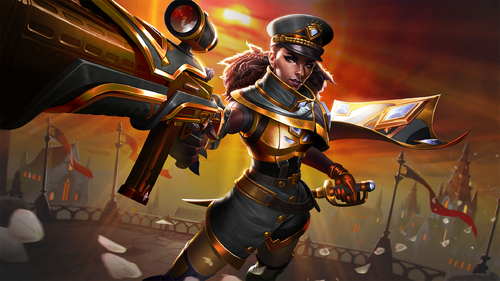 The Battle Pass will be updated to our new Event Pass format, featuring a single-track reward system and visual overhaul. We wanted to address some of our players major concerns with our new format: 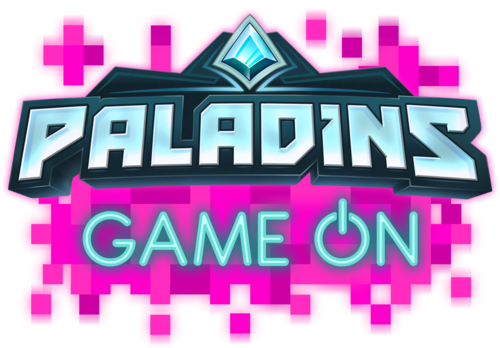 The Eternal Pyre Battle Pass will become unpurchasable with the release of Patch 3 — Indomitable — as we transition to our new Event Pass system with the release of our first Event Pass, Game On, purchasable for 400 crystals. Receive instant rewards for purchasing, and unlock 24 levels of rewards as you play and complete challenges! Players can also purchase a Buy All option to get all content in the Event Pass instantly! 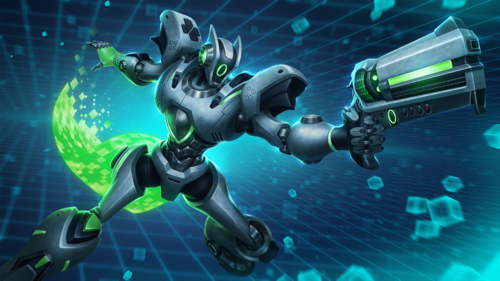 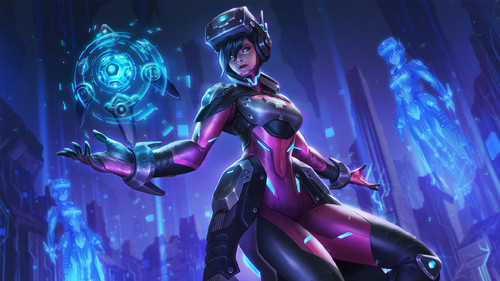 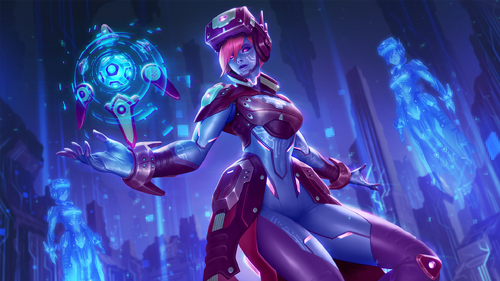 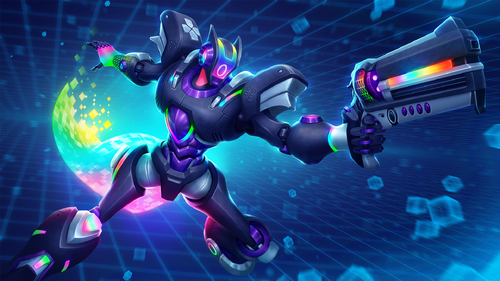 Trials of the Realm - Game On

Trials of the Realm is Paladin’s newest challenge system replacing the Battle Pass Challenges, featuring weekly quests for players to tackle each patch. Completing your Trials unlocks a variety of cosmetic, currency, and XP rewards, with every Event Pass featuring a fresh set of Challenges and rewards. 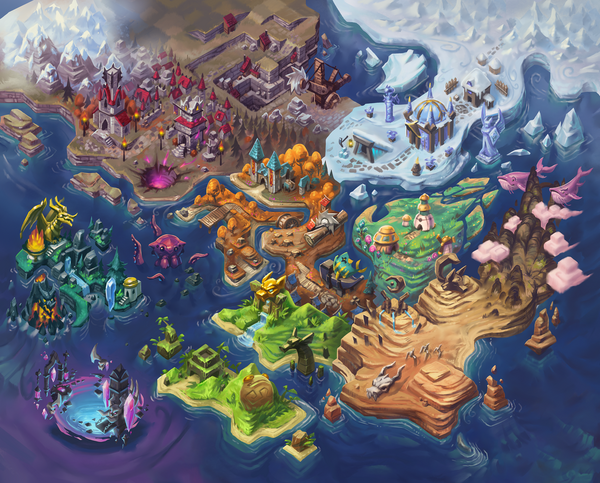 Trials of the Realm can be accessed from a new menu option on the Paladins home page.

When you first open the Trials menu, there will be 8 regions that all correspond to a location on the Paladins World Map. When a major patch goes live, players will only have access to the first Region, but each week a new region will unlock, opening up new challenges and rewards. A timer on the World Map and Region List will show how long before the next region is unlocked.

To start your Trials open up any of the regions that have been unlocked – there you will find 3 different sets of challenges, each with their own reward, represented by an iconic Paladins location.

These locations are unlocked with tickets displayed at the bottom of any region you open. Each patch you will start with two tickets, and completing a set of challenges grants you both the reward for that location and a new ticket. Open up any of the three locations inside a region, select unlock, and you will start progressing your trials!

Each set of Trials you complete has a unique reward tied to it. Whether you want crystals, avatars, Event Pass Levels, or chests – the order you unlock the rewards is determined by you! 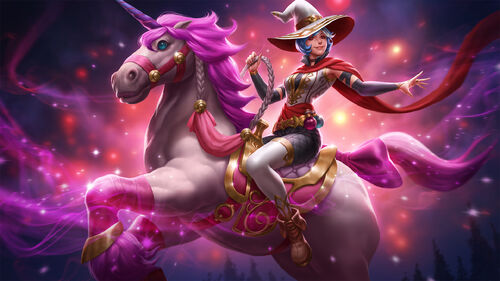 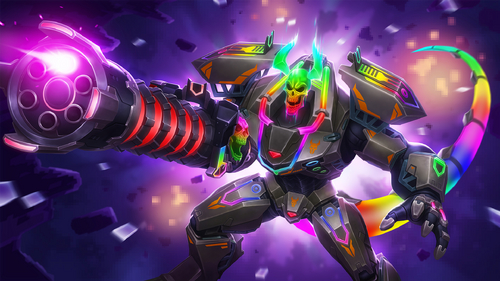 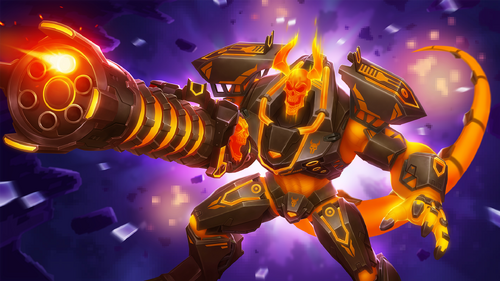 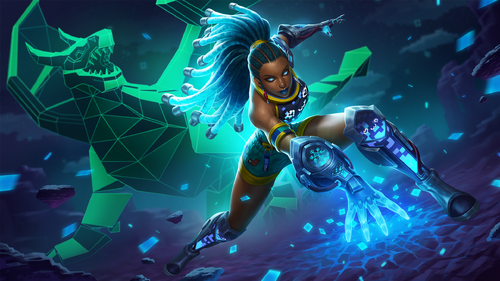 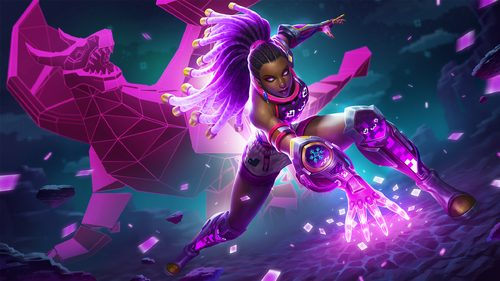 Developer Commentary: Yagorath is heavily influencing the meta and play rates of champions at all skill levels – we are seeing that most overperforming champions have mechanics that either counter, or compliment her very well. For now we would like to bring Yagoraths power level down and see where other Champions fall, so balance will be minimal for the release of PTS. More balance adjustments may come based on PTS performance.

Developer Commentary: Based on Bariks current performance we are reverting his health buff from last patch.