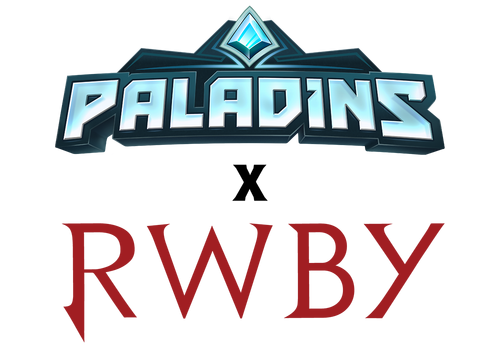 Ruby Rose and her team of huntresses join the world of Paladins in its newest Crossover Pass – RWBY! Instantly unlock the Ruby Rose Vora skin for purchasing, and unlock a total of 30 levels of rewards as you play!

Players can also purchase a Buy All option to get all content in the RWBY Crossover Pass instantly! 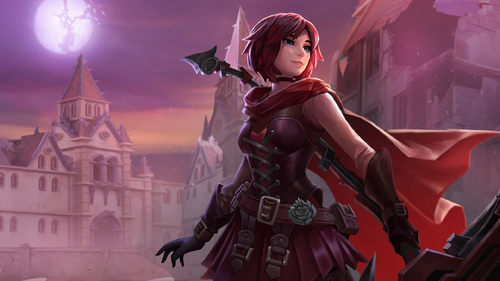 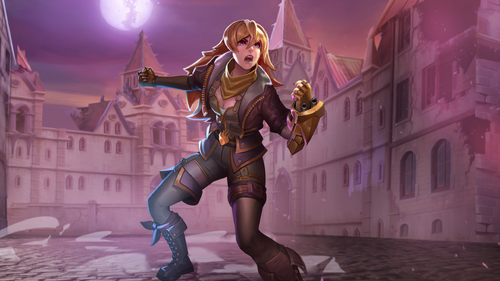 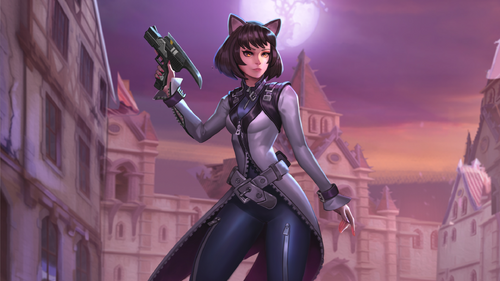 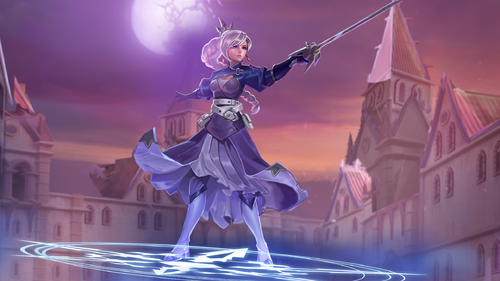 New Trials and rewards await you with the release of the RWBY! Complete these challenges each week to unlock a variety of cosmetics, currency, and XP rewards. 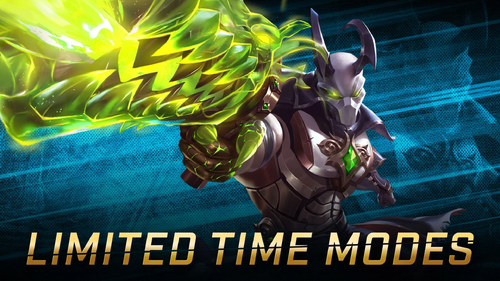 The RWBY patch will feature 3 unique and 4 previously popular modes that rotate throughout the patch cycle. Each week there will be a different limited time mode available, from midnight Friday until 8am on Monday, EST. Here’s are some quick previews of what to expect next: 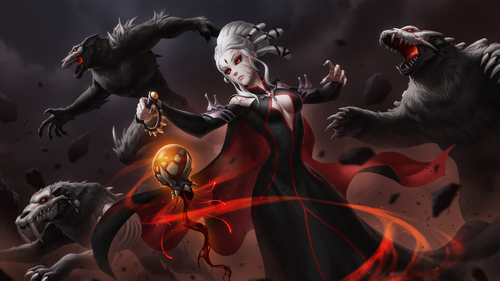 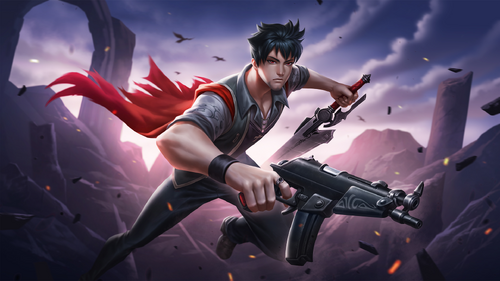 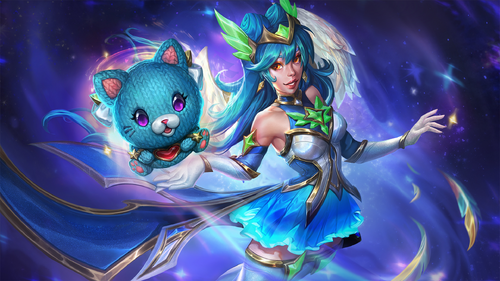 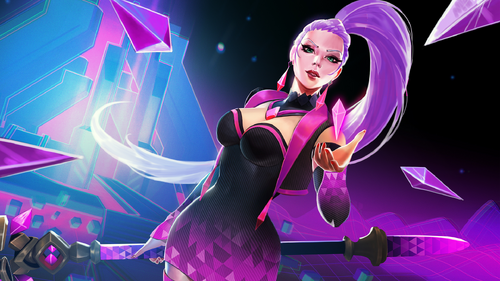 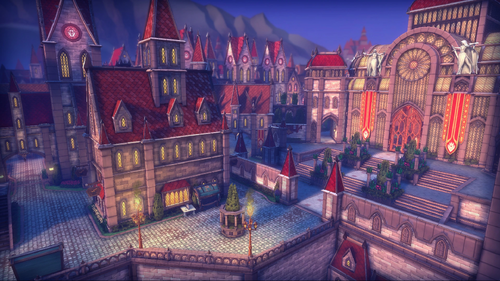 DeveloperCommentary: Trade District is the last of the Magistrate city maps to receive the visual upgrade we began with the Magistrate’s Archives map. The buildings have all been updated to the signature Magistrate aesthetic, dark metal, and stonework with red accents, and the overall map has been made into a much more urban environment. Tightly packed row houses and soaring spires line the streets. Care has been taken to add additional shops to the map and improve existing ones. Flowerbeds have been added throughout the map as accents to the imposing buildings to create a more inviting space. All throughout the map, areas have been opened up to offer a glimpse of the city beyond this district, making the world feel as though it extends far beyond the bounds of the play space. In the distance silhouetted by the sunset, keen-eyed players will spot the imposing towers of Stone Keep keeping watch over the city below. We hope players enjoy exploring this reimagining of Trade District.

DeveloperCommentary: We’ve done several things in this patch to improve the experience for all players, but with an emphasis on New Players in particular. Between updating our free Champion roster, unifying the Ability order across several screens, and allowing players to toggle Auto-Buy on and off in the Item store, it should be easier than ever to get your friends into Paladins. We’ve got love for our existing players as well, though. Namely, we’ve brought several new options to Custom Games, so you can truly customize them more than ever before!

We’ve added the following as Advance Settings in Custom Games:

Developer Commentary: This midseason update has an emphasis on quality of life changes. These are many topics that have been on the list for a while or that have been requested by the community. With a healthy balance of buffs and nerfs, this list should have something for every player!