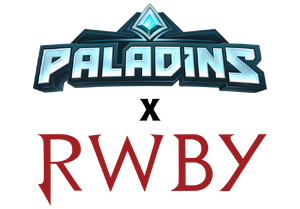 RWBY is an Event Pass that started on June 29th, 2022 with the Paladins Version 5.4 update. The highlights are the new Epic skins for Vora, Furia, Saati, and Imani.

Ruby Rose and her team of huntresses join the world of Paladins in its newest Crossover Pass – RWBY! Instantly unlock the Ruby Rose Vora skin for purchasing, and unlock a total of 30 levels of rewards as you play!

Players can also purchase a Buy All option to get all content in the RWBY Crossover Pass instantly!


For Every Life  •  Jeff Williams
RWBY, Vol. 8 (Music from the Rooster Teeth Series) 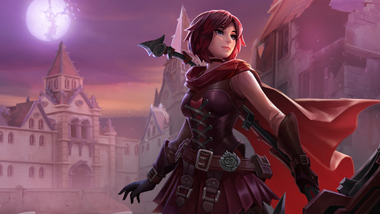 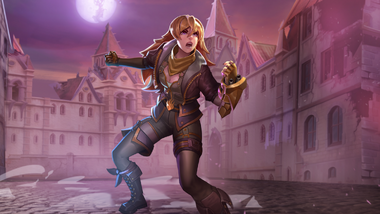 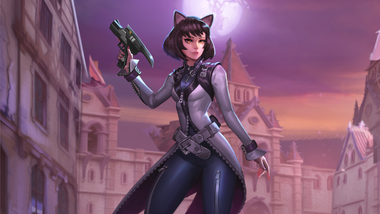 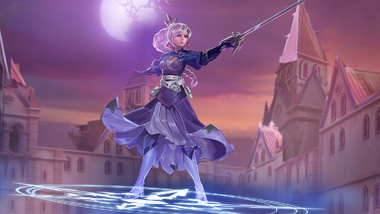 Level 26
is also a gun
Title

A once-affluent cultural hub, the Trade District shared a border with Greenwood and facilitated commerce between the North and South. However, constant skirmishes have left the city a shell of its former glory.