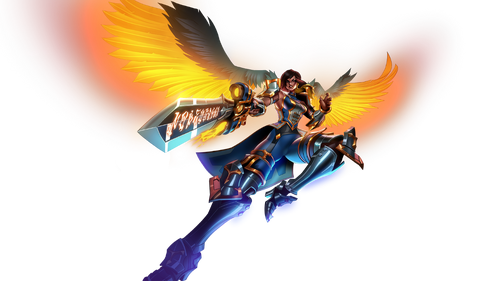 Rise of Furia is an event to celebrate the release of a new champion, Furia, and to expand Paladins' lore. This event began on June 6, 2018.

Relive the day Seris was destroyed, when thousands of souls were cast into the Abyss. You have been trapped in the vile recesses of this ancient hell... but there is still hope. Race against your doom and climb the Abyssal Spire. As you slay the wretched shadows atop you'll earn Abyssal Shards which you can exchange for exclusive Rise of Furia event items. Remember child: Even in the blackest night the Pyre will light your path

Two sisters, two fates defined by this place. While all towns harbor darkness, true evil lurked in the village of Seris - a portal to the Abyss, and it demanded to be fed.

The Magistrate made its decision - one sister would be sacrificed to the Abyss, her lifeless important than its hunger.

The girl accepted her fate, but for her sister, the choice to fight was an easy one. Alas, a common girl cannot defeat the Magistrate or the Abyss. The sister was taken, only a lock of hair was left - another of the Magistrate's meaningless gestures.

With no hope left in the Realm, she turned to a source of salvation: the Eternal Pyre, the cleansing flame from which we are reborn. The sister prayed for guidance, for her loved one's soul, most of all she prayed for the strength to fight the Abyss, so that no others would be lost.

As the sacrifice neared, the Void's hunger grew stronger and stronger, until the Abyss realized it hungered not for a soul, but for a body. The Abyss was unleashed and the village of Seris was destroyed.

All were lost, save for one last soul. For what the sister had sought - the Pyre had given. And the weak sister was no more. For she was Furia: cleansing flame incarnate. She would do what none had done before: she would stand against the Abyss. 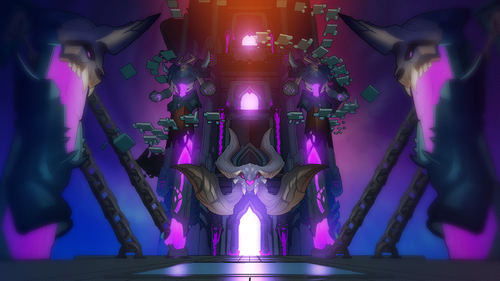 The Abyss hungers. Race to the top of the demonic spire, avoiding rockets fired by an abyssal lord. Then prepare for a winner-take-all Team Deathmatch to escape eternal torment.

These are the items that are available during the event. Each bundle costs 400 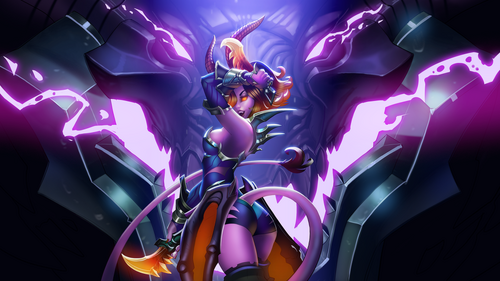 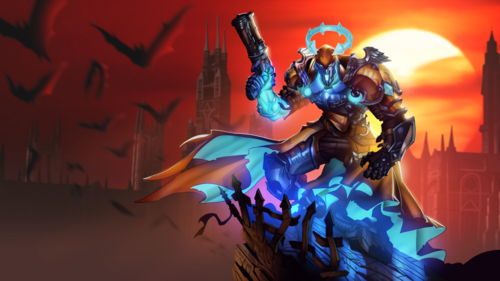 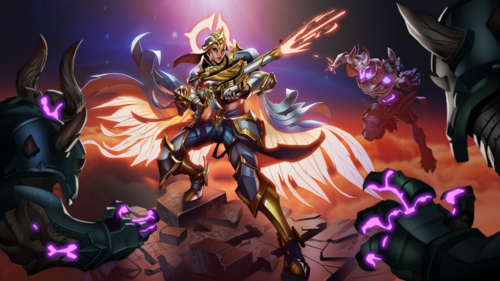 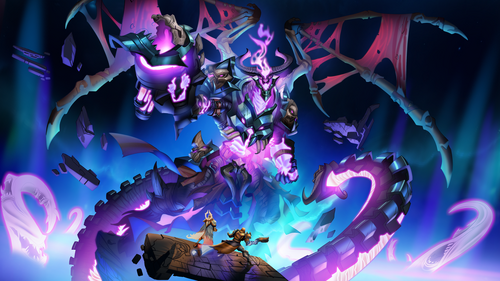 Abyssal Shards at the Event Store to get legendary and epic exclusive items. You will be able to spend your Abyssal Shards after purchasing one of the bundles.

Complete quests to earn treasure chests as bonus rewards. Progress can be made for all quests at the same time.