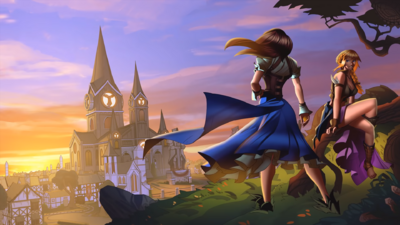 Seris was a village in the Realm which housed a portal to the Abyss that demanded to be fed. The Magistrate obliged, believing this would appease the Abyss, however, as they began the sacrifice, they learned that the Abyss did not hunger for a soul, but for a body. The Abyss was unleashed and the village of Seris was destroyed.

The village of Seris was located in Crosswind Hold, as can be seen on the official map of the Realm.