The Age of Resistance 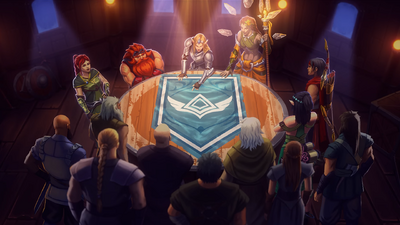 The Age of Resistance is the time period most events of the lore occur, and marks the end of the Golden Age of peace. After crystals were discovered and subsequently banned due to the dangers involved with them, a Resistance would rise up to fight against the Magistrate for the free usage of crystals. Many supernatural and otherworldy forces would begin to appear more prominently and threaten the Realm in this age as well.

This information comes from this stream.